+44 (0) 28 9570 4404   info@tbwto.com
Get in Touch
the better way to prevent, diagnose, and resolve disputes through education, facilitation and mediation. 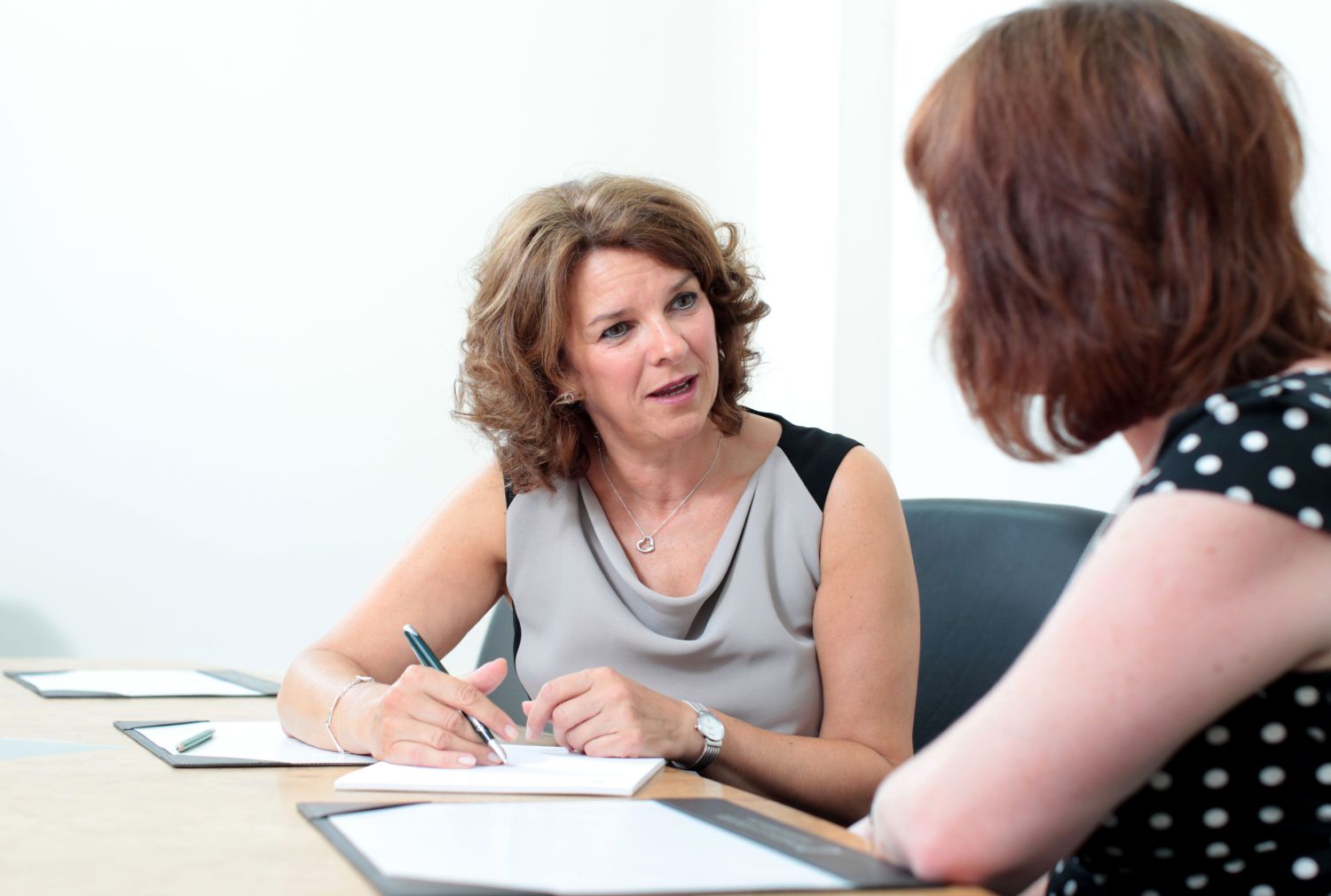 Disputes in the workplace are incredibly common  and can cause serious disruption to the efficient operating and effectiveness of a company. In a recent survey carried out by the Chartered Institute of Personnel Development for its 2015 Report on Workplace Disputes

28% said that they were experiencing  ongoing difficult relationships

The usual pattern in most companies is for conflict to be brushed under the carpet in the hope it will ‘all blow over’. Eventually what began as a misunderstanding between two members of staff becomes an allegation of bullying or a compliant or grievance.

The company is anxious to follow protocol and hands each a copy of the various policies and either the complaint is made and battle lines are drawn, or the employee decides it is too difficult and carries on quietly becoming stressed, resentful and angry and possibly the bullying continues.

In the worst scenario one of the employees can cope no longer and leaves the organisation (like the 10%in the CIPD statistics), with legal action being their only resort. Employment Tribunal proceedings commence and for the next year or more the company is engaged in gathering witness statements, dealing with lawyers and their requests for voluminous documents, worrying whether they might be vulnerable to criticism and might even lose the case, debating about whether to offer compensation  and end the ordeal or whether to proceed to a full hearing and spend days in the Tribunal giving evidence, listening to submissions and possibly negotiating at the last minute to put a stop to it all. Meanwhile other employees have to become involved, providing witness statements, being forced to take sides, being disgruntled at having to be involved or perhaps worse, being over-willing to be involved. The organisation becomes distracted from its business to say nothing of the cost of legal  bills and time spent in meetings with each other and with lawyers discussing ‘the case’. Tens of thousands of pounds are spent with potentially more in compensation and costs cannot be recovered, even by the ‘winner’.

It’s easy to see that there is no real winner in these circumstances.

the better way provides an alternative -  a service aimed at preventing, diagnosing and resolving disputes through education, facilitation and mediation.