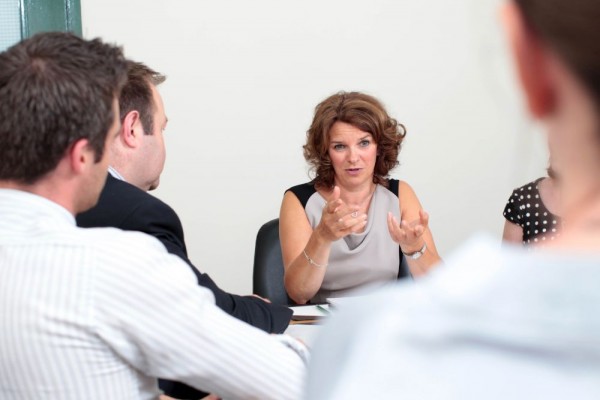 It came to the attention of the CEO of a small company that there was a difficulty between two employees who had been working together for some time but recently appeared to have major differences that were affecting their entire department.

The CEO was being approached by both employees at different times and also by their line manager and was spending increasing amounts of time speaking to them, taking notes of their comments, meeting with their line manager and generally finding it difficult to get on with her own job, so time consuming were the conversations.

The line manager attempted to deal with the issue in informal conversations but ultimately one of the parties made a complaint of harassment against the other. The matter was dealt with internally and ended in a disciplinary warning which simply led to matters disintegrating. The rest of the employees inevitably fell into two camps and relations between staff reached an all time low when one party refused to pass important client information to the other and a complaint ensued from the client. Eventually one of the parties left the company and shortly after commenced Tribunal proceedings for constructive dismissal. Almost a year after the proceedings began, the CEO suggested to their lawyers that a mediation might help – the company had spent thousands of pounds in legal costs up to that point and the CEO was becoming extremely anxious about her annual budget as the year end approached. The two sides agreed to a mediation and in a day the matter was resolved. Although it was too late to resolve the issue between the parties, at least they were able to save further legal costs. Had the mediation taken place at the earliest possible stage – ie. before the dispute spiralled to the point of one party leaving – far larger sums might have been saved and the impact on those involved, as well as the company, might have been considerably less.

« Back to Case Studies