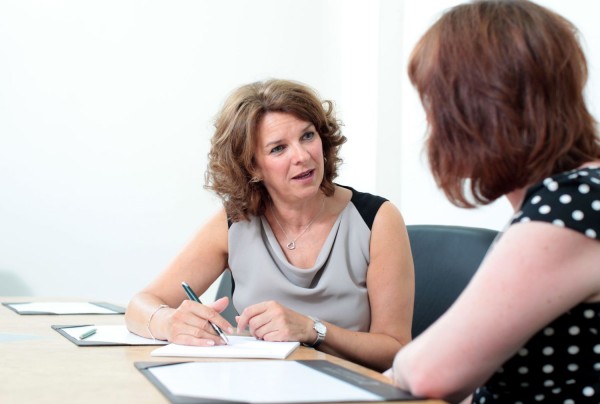 A Board of directors had been experiencing a growing divide between its members for some months and one of the directors  sought legal advice independently regarding a possible case for harassment and bullying. The Board’s solicitor had been trying to steer them through this difficult period but  advised that proceedings were imminent and that urgent action needed to be taken to protect the organisation. The remaining members of the board were unable to agree on a way forward and the director who threatened to sue continued  to attend meetings so that they became completely ineffective. They became anxious about speaking on the record and were reluctant to tackle the obvious conflict that permeated every meeting.
The Board’s solicitor suggested mediation, reminding the Board of their obligation to run the organisation as effectively as possible and that mediation is something the Charity Commission favours.

The two solicitors agreed to appoint a mediator and the board members engaged  in a half-day mediation. In the secure, confidential context of the mediation issue were aired that had not previously been spoken of and the parties worked with the mediator to discover the root of the problems.  Ultimately all members contributed to an agreed outcome and signed up to a charter that addressed the issues that had caused problems in the past and that would prevent the kind of division arising again in the future.
In this case mediation prevented the escalation of a problem which looked as though it would lead to legal proceedings and possibly an investigation by the Charity Commission. More importantly it looked to the future and because all those involved engaged in the process, with the help of the neutral mediator, they had invested in a solution and wanted to make it work.
The main benefit of mediation in this case was that the Board was able to get on with the work of the organisation and to operate without the tension and strife that had effectively paralysed it.
It also avoided expensive litigation which the organisation could ill afford and for which it would have been open to serious criticism.

tbw provides an initial consultation at no charge to your organisation to discuss what is required and to explain the mediation process and how it will work for you. We will provide an estimate  of the time required (usually a half or full-day mediation), details of the mediator and the cost, we carry out conflict checks and make all the practical arrangements where required to set up the mediation.

In the event that Dorcas has any kind of conflict which would prevent her from conducting the mediation, the better way will provide one of our panel of expert mediators who have experience in the relevant field.

*Boardroom Disputes – How to manage the Good, Weather the Bad, and Prevent the Ugly CEDR/ IFC 2014

« Back to Case Studies