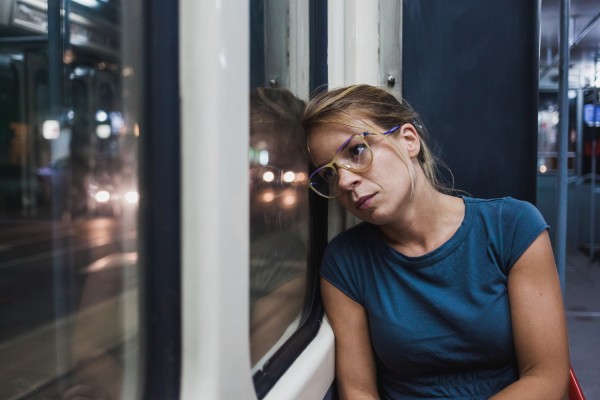 There are numerous articles available on the theoretical benefits of mediation (including several on this website) but following a recent mediation it occurred to me that the true benefits, felt by people in real life, are the important ones and aren’t written about enough.

During that particular mediation there were many discussions around the impact that the dispute was having on everyone involved – what we might call the human factor. AS well as the two parties it was affecting the whole team. People weren’t sleeping, their concentration levels were poor, they were dreading going to work, they were taking sick leave which they’d never done in their lives, and morale was low.

One of the most common break-throughs in a mediation is when the parties begin to think about what it might feel like for it all to be over - one party talked about how it would feel to experience their journey into work without their stomach churning and feeling physically sick as they approached the office; another party talked about waking up on a work day and their first thought not being the conflict they faced when they arrived at work.

In a follow-up session one month after the mediation I asked the parties how they felt now – here are some of the things they said:

‘I no longer dread going in to work’

‘We understand each other’s position now because we’ve listened’

‘It feels like we’re part of the same team now’.

To resolve conflict the better way, contact us at info@tbwto.com