Neymar-v-Cavani – a workplace dispute that calls for mediation 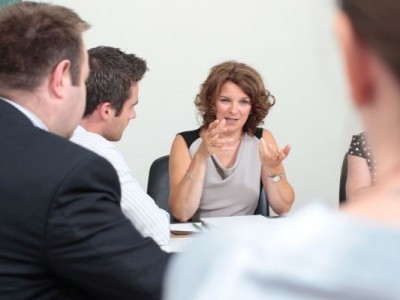 The football story of the week has all the hallmarks of a dispute that is getting seriously out of hand. The amounts of money involved and the cause of the conflict may be beyond anything most employers have to handle on a daily basis, but the human behaviours being exhibited are familiar.

Typically, workplace disputes between two colleagues start with something small. At the risk of provoking most of my male colleagues and the males in my household, I will venture to suggest that this one started over something fairly minor. Like all workplace conflict it escalated and tempers frayed, with statements and ultimatums quickly following.

The sports media, never known to pour calm on a great story, reports that Neymar is ‘demanding’ that PSG should sell Cavani. Whilst the terminology is usually a little less emotive, it’s not unusual for demands to be made by the parties in a dispute. I’ve mediated in a number of workplace cases where this stance has been taken by at least one, if not both of the parties involved. People who are aggrieved often feel a strong need to ensure that the other person is punished in some way. They want revenge and they want to be vindicated. When a case goes to a Tribunal this is often the focus – who is to blame and how can they be punished? In mediation, on the other hand, the focus is on finding a solution, exploring other alternative ways of working together, looking at a better way of doing things in the future. If PSG accede to Neymar’s reported ‘demands’ it may make Neymar feel better, but what about the team? What about the next time an issue arises?

Another newspaper reports that Neymar says it is ‘impossible’ for him to continue playing with Cavani. This is not an unusual claim in a conflict situation. I have mediated many times when the parties have told me at the outset they simply cannot work together anymore. I have had very few where they have not ended up figuring out a way of fixing things. Most people don’t have the luxury of simply being able to quit and they are restricted by needing the job. With good mediation skills to help them, parties can often find a way of making what seemed impossible at least do-able. When the true causes of the conflict are sensitively uncovered, and assumptions and misunderstandings are examined and explained, it is often made possible.

Could Cavani and Neymar resolve this by mediating? It’s certainly a more attractive prospect for PSG than the battle that looks set to continue in the media.